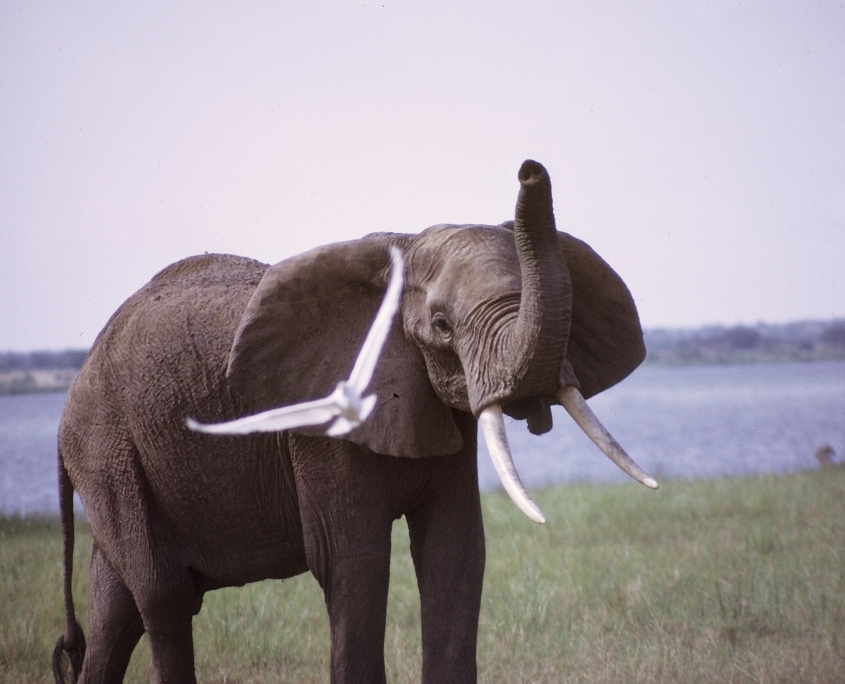 At Madison Square Garden in New York City, P.T. Barnum introduced Jumbo, a large African elephant, into his act. For the next 133 years, elephants became synonymous with the circus.

After decades of protests by LCA and other groups, Ringling Bros. took a giant Pachyderm step in the right direction by permanently removing elephants from their circus acts. Ringling Bros. gave circuses around the world a loud wake-up call.

What’s wrong with elephants in captivity?

Over the last decade, scientists have discovered that elephants are among the most intelligent animals on the planet. Researchers have witnessed elephants using teamwork to find food, making tools to shoo flies, and expressing a range of emotions from triumph to grief.

It’s not all that surprising. Elephants and humans have evolved on a parallel path for millions of years. When you really think about it, confining elephants makes about as much sense as displaying a human in the zoo.

Ringling Bros. soon-to-be retired elephants, 11 in all, will leave behind their grueling schedule of collectively performing 1000 shows a year in 80 cities. About 10 million people attend Ringling events each year. (Note: Friends don’t let friends go to the circus. Unless you’re talking Cirque de Soleil or other animal-free shows.)

The elephants’ new home will be Ringling’s Center for Elephant Conservation in central Florida, which is far from ideal. According to Ringling, they will be chained at night to make sure they don’t disturb each other or steal each other’s food. They will also be bred and used for cancer research.

Though the elephants would be far better off at a true sanctuary, Ringling Bros. is taking a step in the right direction by retiring elephants from the performance circuit. Given what we now know about the species, we can only hope that other circuses and zoos around the world will follow their lead.

Critters Get The Last Laugh Scroll to top